Japanese geisha originated in Tokyo and Osaka in the 17th century
The original Geisha were all men
They are in brothels and entertainment places
Make a living by playing traditional drum music, rap and amusing 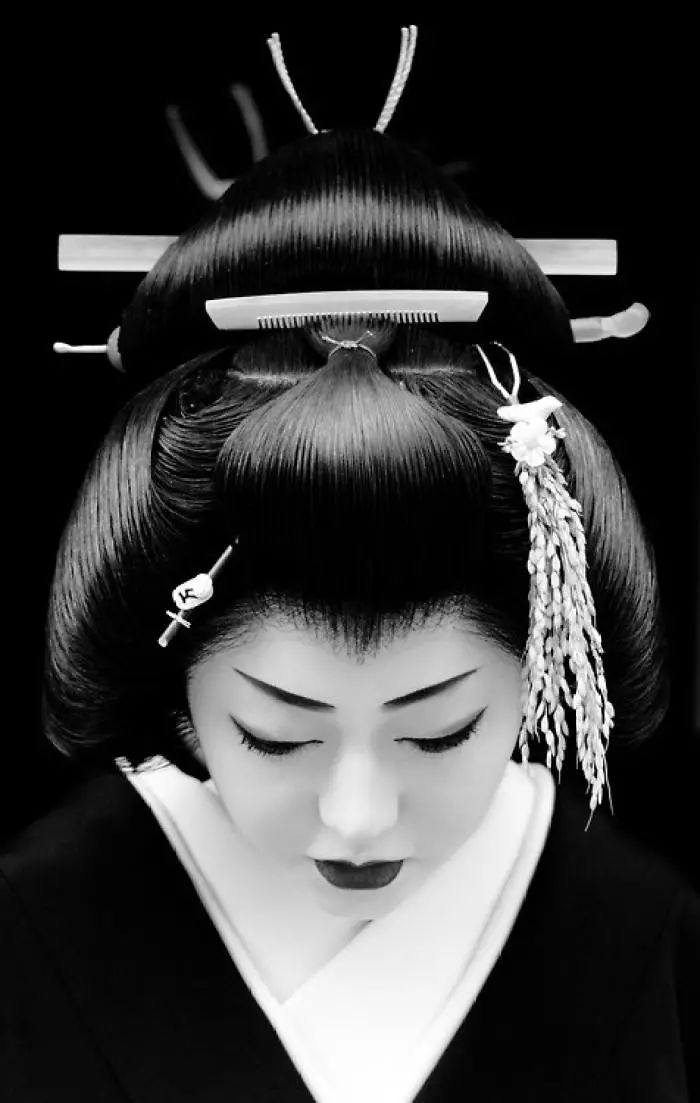 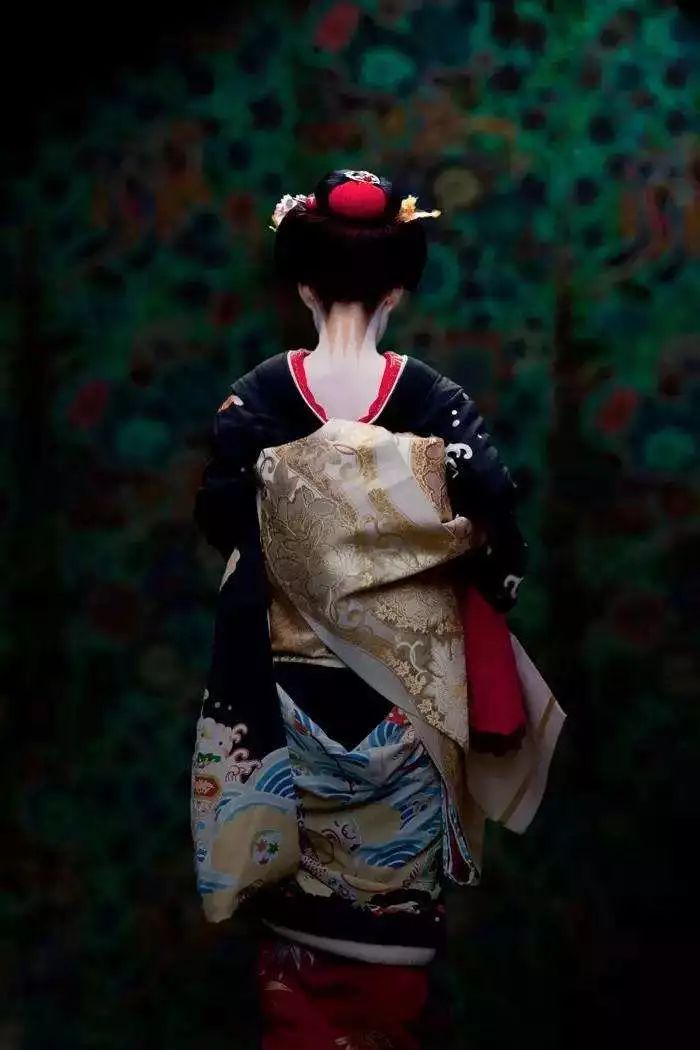 geisha is not prostitute 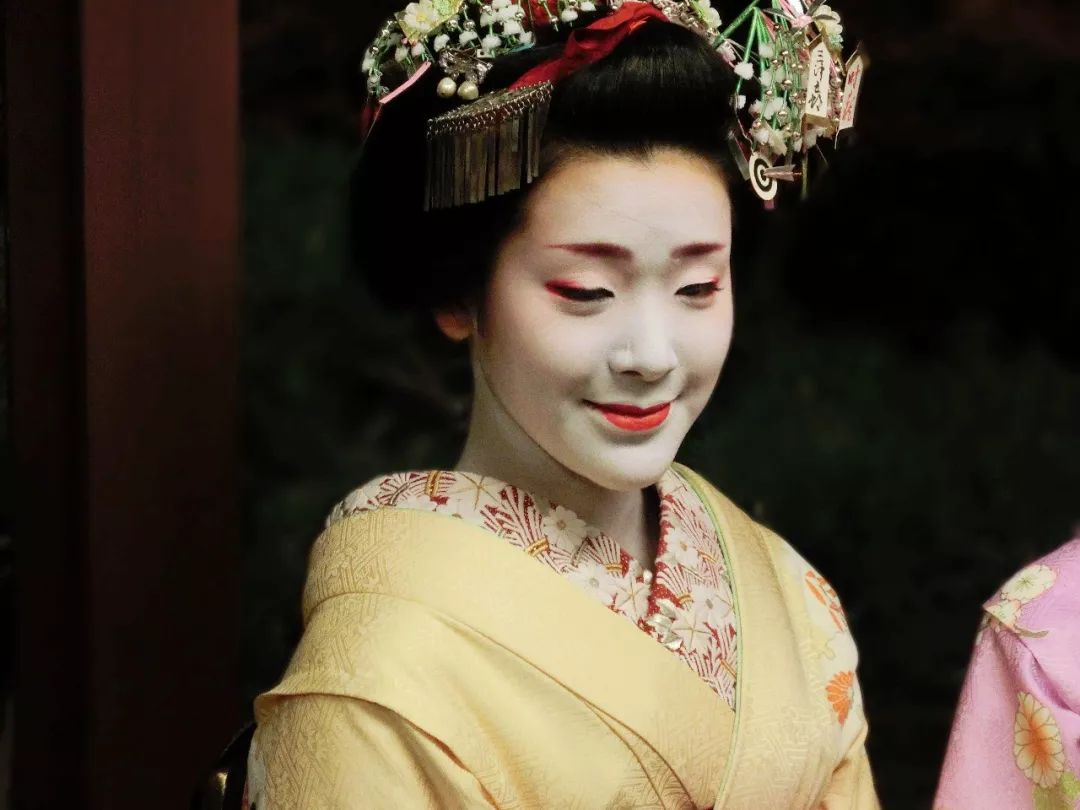 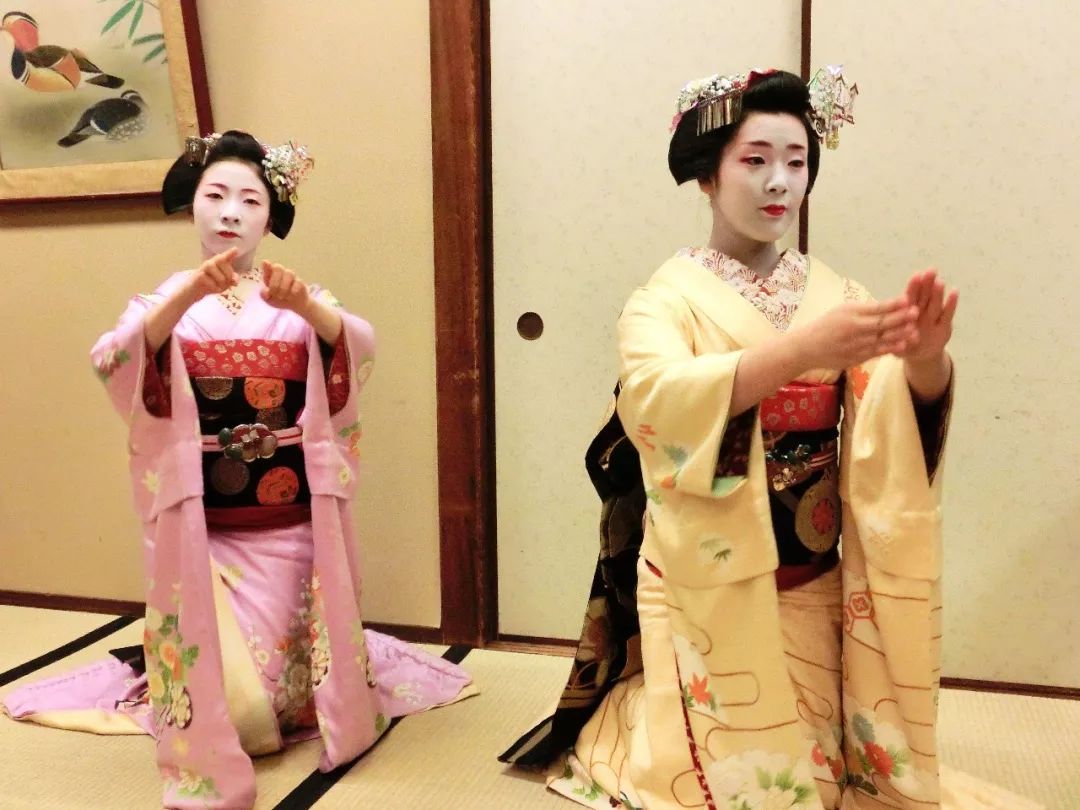 Geisha is a art and culture in Japan

The so-called “talent art”
It means that geisha should not only be proficient in singing and dancing to all kinds of musical instruments.
You must also have “both talent and color”
This “color” does not mean a beautiful appearance
And mainly refers to words and deeds
Whether it is gentle, elegant and pleasing enough 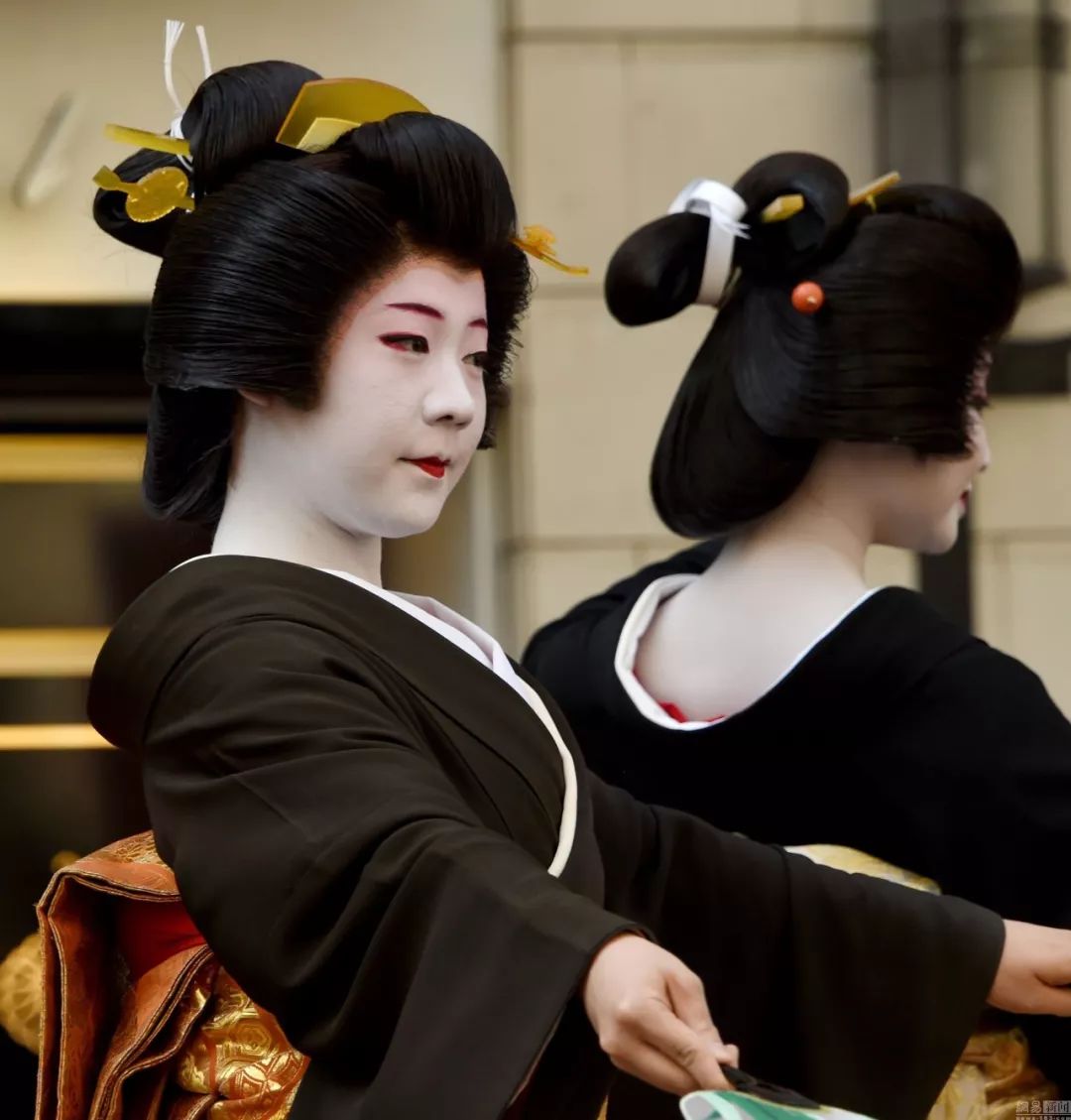 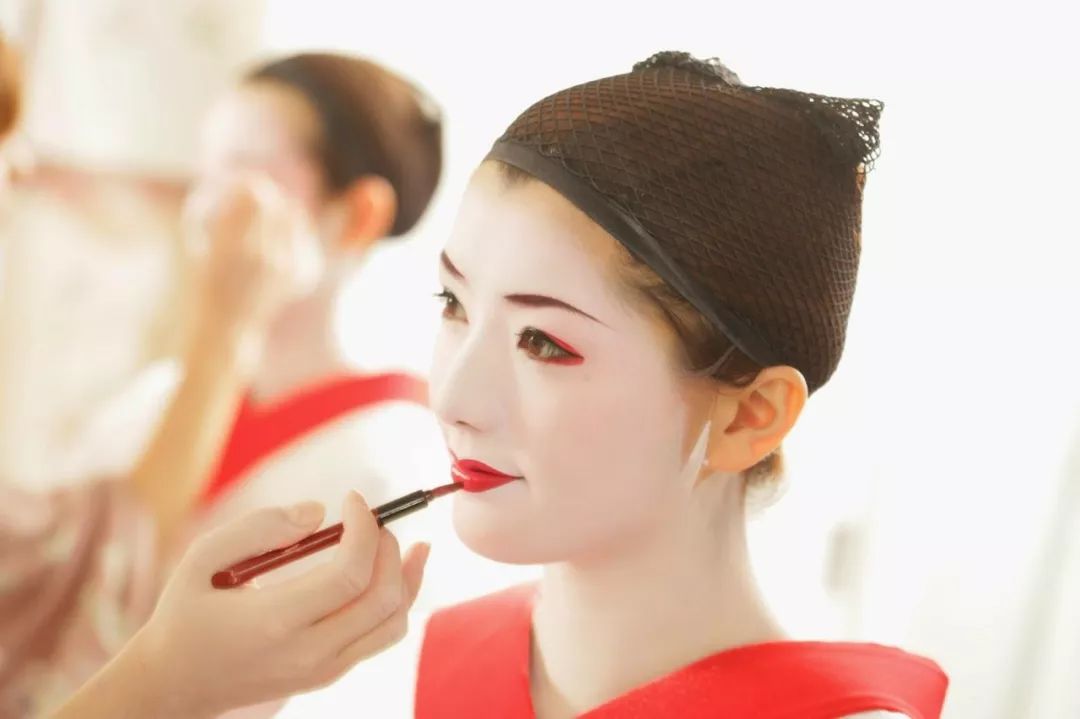 In Japanese traditional culture, white symbolizes elegance and dignity
Meaning pure and flawless
Geisha kimono is also exquisite
The more colors, the lower the level
The edge of the advanced kimono is all white The primary geisha usually only applies the lower half lip makeup, and the color is lighter
When it comes to the advanced geisha stage, the whole lips will be covered
The color is more red and strong

Usually traded with them
They are all rich and powerful men in the upper class
In expensive restaurants and tea houses
Men talking about business like to invite a geisha to accompany them
Pour wine and serve food for them to adjust the atmosphere
And this will cost at least $1,000

Japan’s most famous geisha iyaki Yoshiko
She read countless people all her life
Once with US President Ford
Henry Kissinger, Queen Elizabeth and others will pass
▼ Geisha industry in Japanese history was once quite developed
Kyoto as a concentrated area Zeng Jingyi Museum Lin Li
As many as tens of thousands of artists
But Geisha industry was greatly depressed after World War II
At present, there are only about 200 geisha people in Kyoto Today, many girls are out of interests and hobbies
To join this industry
But after some young people enter the industry
I can’t stand too traditional life
To stay at home and be trained, to give up daily entertainment
Obey strict rules
Prostitutes who give up halfway are also very common The traditional sense of the geisha
In the past, it was not regarded as dirty.
On the contrary, many families are proud that their daughters can enter the art world.
This not only shows that the family has a higher cultural quality
And there is enough money for her daughter to learn art

It is really not easy to be a geisha
Learning skills usually starts at the age of 10
To complete in 5 years from
Culture, etiquette, language, decoration, poetry, music
Until bowing, pouring wine and other courses
You can go into business after learning from the age of 16
Be a “dancer” first, then become a Geisha 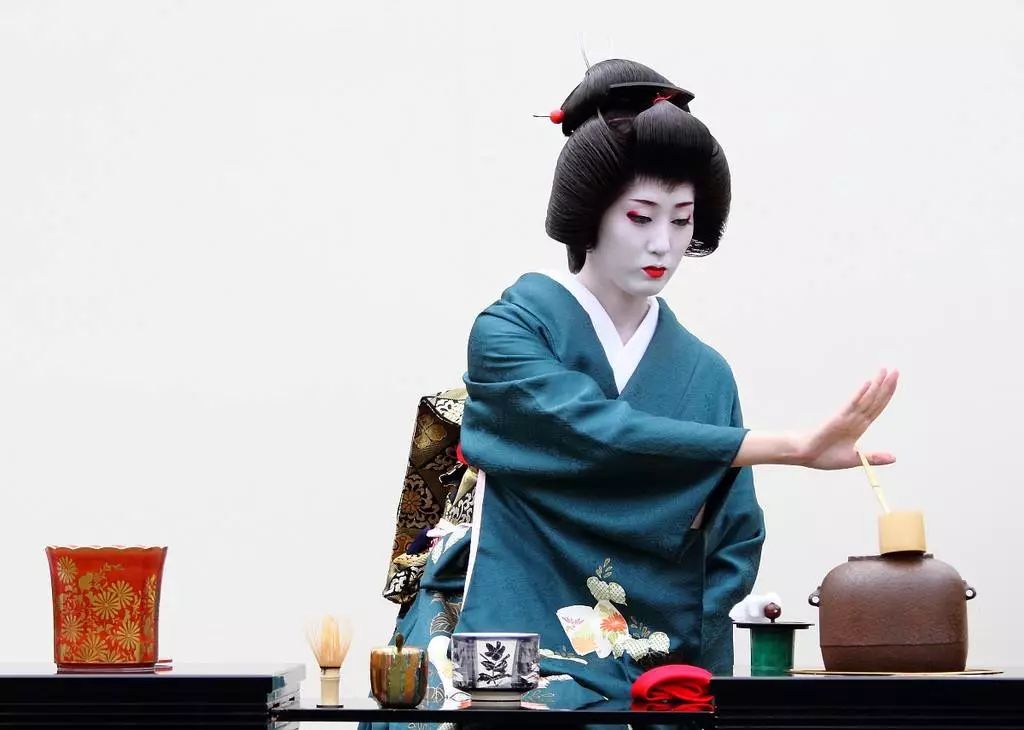 Most of the women engaged in geisha are beautiful and tender, knowledgeable and reasonable.
Youshan song and dance qin se
Main industry is accompany guests Bender Geisha also mostly treats guests in art galleries
But sometimes they are also invited to teahouse and tavern to accompany guests to perform
Geisha is not allowed to get married during the employment period
Otherwise, it must be pulled back first
To maintain the “pure” image of Geisha

Geisha lives a life of living in seclusion
Usually people in public places
See only in a hurry from residence to Teahouse
Or a geisha rushing back to his place of residence from a tea house
They formed a small circle
It is difficult for ordinary people to pry into their lives.