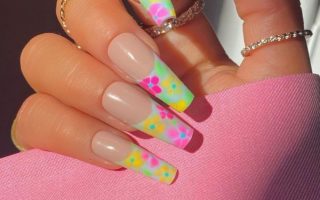 Elegant ombre nails with coffin shaped nails to express yourself! 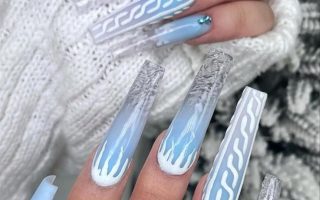