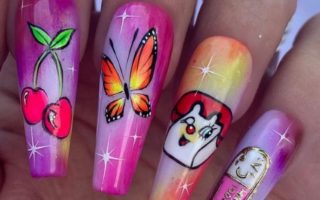 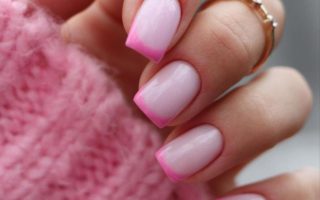 34 French Pink Tip Nails & Pink Nails For Your Next Manicure