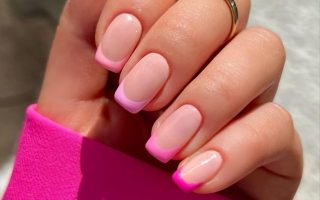 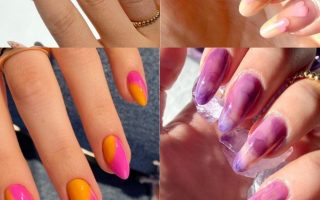 Pink ombre nails | the Millennial Version of a French Manicure

27 Gorgeous Acrylic coffin nails ideas to inspire you this Summer