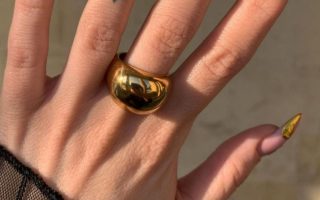 Stunning pink and gold nails to try this Summer 2021! 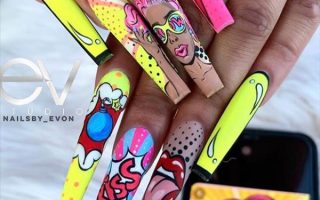