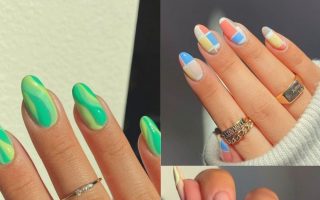 Sexy leopard nails design to light up your dark days 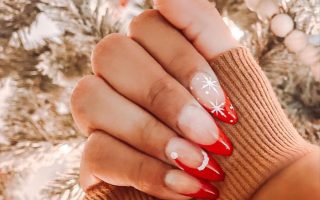