Colored acrylic coffin nails are popular in summer and Early Fall 2021. What is a coffin nail? Since people began to do nail polish, there are mainly been two shapes: round and square. We can provide different styles of coffin nails. And nail art fans, we finally have something new. Coffin nails, sometimes called ballerina-shaped nails, are a new trend in nail art. They bend almost to the tip, where they are squared to create visual interest and edges. 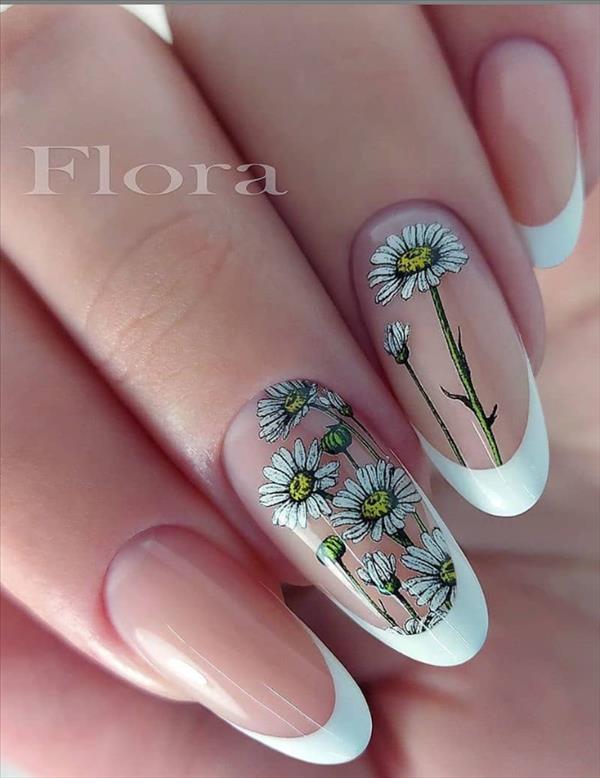 52 short flower nails design you can not resist this summer, pretty and alluring! 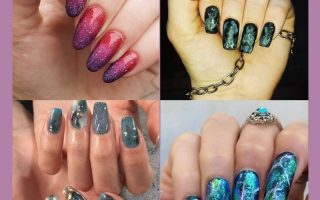 Galaxy nails | The Prettiest Instagram Trend of the Year 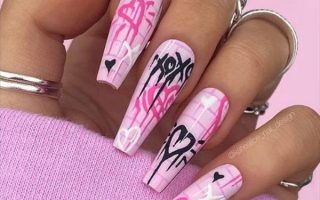